We help you build marketing

We've helped 50+ B2B companies build marketing functions by investing, advising, and coaching. We teach you what we've learned so you grow quickly and efficiently.

We run a fund & a syndicate, focused on early & growth stage SaaS.

We work with founders and marketing leaders on everything from hiring to positioning, planning, and pricing.

We coach early and growth-stage marketing leaders 1:1 and offer a cohort-based course on Building B2B Marketing.

We serve as the marketing expert in your recruiting process from defining roles to interviewing candidate and have a contingent recruiting referral program.

We are working on v2 of our job board, launching January 2023. Candidates looking for a new role can get in touch with us via our form.

We've worked at some of the most successful SaaS companies over the last 15 years, building marketing and operations teams.

Emily has led marketing teams at Seed to Series E startups with $0 to $100M ARR. She built the marketing teams and function from scratch at Asana, Carta, and Astro (acquired by Slack). She's also invested in 50+ companies.

While leading Asana's marketing team for 4 years, she launched their first paid product for teams in 2013 and their rebrand in 2015. At Astro, she launched the company and first product, which won Product Hunt's mobile app of the year in 2017; Astro was acquired by Slack a year later. While at Carta, she developed their gender equity gap data studies and launched the Table Stakes initiative in 2019, which has been covered in 50+ top tier publications.

Emily is an advocate for fair compensation practices and is also a board member at non-profit Empower Work, a text line for people facing challenges in the workplace.

Kathleen has built and led marketing and operations teams at several high-growth startups including Intercom, Box, Facebook and Scalyr. She has experience on both the marketing and business operations side, bringing a holistic view to help founders grow their early business teams.
‍
While at Scalyr, she helped grow the business and team from seed stage to Series A, owning marketing, recruiting, finance, HR and business operations. At Intercom, she helped the company scale from ~100 employees to over 270. At Box, she ran the Platform Business team, where she oversaw platform marketing, programs and partnership, and started and ran the Box Developer Conference. She spent six years in marketing at Facebook, including roles in corporate communications, platform marketing, and engineering marketing, as the company grew from 15 million to more than a billion users.
‍
Kathleen loves helping founders and companies scale in deliberate ways, focusing on building great products and team environments.

Here's what a few founders in our portfolio say about us... 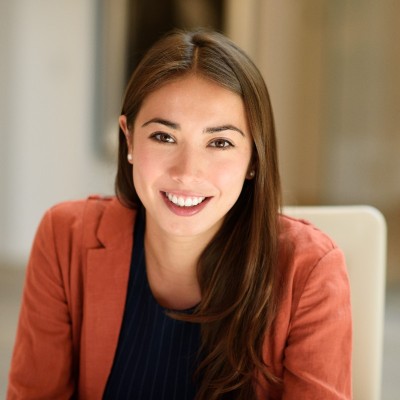 “MKT1 is my go-to-investor when building out our go-to-market motion. From early advice around setting up our demand-gen engine to directly referring our Head of Marketing, I can trust the MKT1 team to open up their unparalleled marketing network to help us at Anrok.” 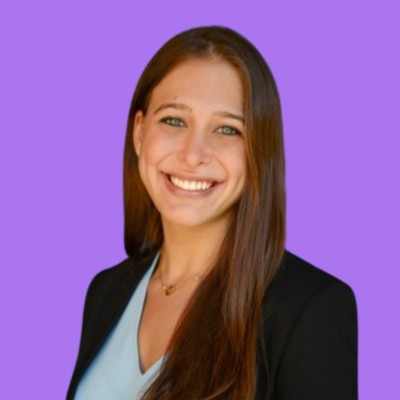 "MKT1 has been one of the most value-add investors because of their expertise on all things go-to-market and the ability to jump in and give strategic AND technical advice." 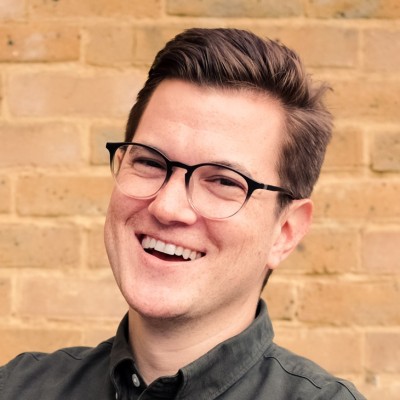 "There are investors who you don't just want on your cap table, but also want to work with all day, every day as part of your core team. The only negative about MKT1 is that's not possible and you'll wish you’d gotten them on your cap table sooner." 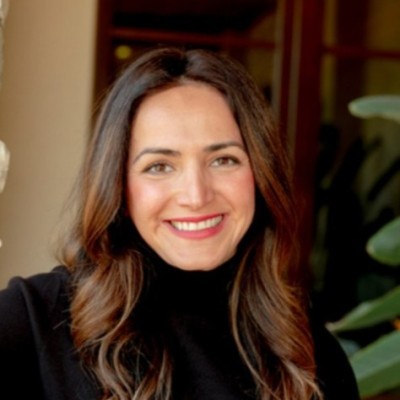 “The number one area founders struggle with is marketing—from who to hire, to what channels to invest, to how to position their company. Having Emily & Kathleen as investors has been incredibly valuable. They have given us product feedback, helped with company messaging for major launches, and advice on how to get press. Every founder should bring on CMO investors.” 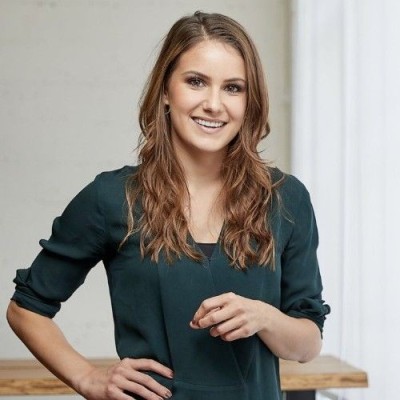 “Emily and Kathleen have lead Marketing at some of the most varied and iconic venture-backed companies across multiple stages of growth.

My cofounder Enrique and I had been trying to get MKT1 to join our cap table for months. They’ve become one of our most valuable and hands-on partners, approaching our marketing challenges with the zeal and commitment as if it were their own company.

Their advice is consistently candid and actionable, and exceptionally hands-on: brainstorming content with us, drafting job descriptions, and regularly serving as a sounding board for strategy. They are also incredibly helpful with hiring, having built up a powerful community of tech marketers.

We've had multiple VP Marketing candidates tell us that the number one perk of working at Assemble would be working with Emily and Kathleen. I have worked with multiple executive hiring firms and VC firms in my career across a number of executive searches. I have never once had that reaction before from so many candidates so consistently."

Our thoughts on marketing

We write a newsletter for B2B startup founders and marketers.

How & when to hire marketing agencies & contractors

How to create a more effective homepage

A step-by-step guide on improving your homepage content & copy to increase conversion. At least once a day, I see a startup’s website and think, “I have no idea what this company does.” Many (most?) websites, especially for early and growth-stage companies are ineffective. They don't tell visitors who the product is for, what the product does, and why the product is better. When your homepage content and copy miss the mark, your conversion rate suffers, and all of your top of funnel efforts are wasteful.

4 ways marketing is different from sales—and why it matters

Marketing gets a bad rap. And that’s partially because it’s incredibly misunderstood. Many founders, sales leaders, product leaders, and even marketers themselves think B2B marketing teams are just a service organization to sales—marketing only exists to generate leads this quarter. This limited view of marketing negatively impacts revenue growth and efficiency—both short and long term.

Our perspective on early-stage marketing compensation in an attempt to make this process easier for both marketers and founders. We share salary & equity benchmarks for Seed & Series A marketing roles, plus how to evaluate your equity offer.

We’re shocked by how many marketing leaders don’t have clearly defined goals, only have lead and revenue target goals, or set goals that aren’t focused on impact—like “make 10 blog posts...

When you are planning a campaign, writing a blog post, deciding the focus of an event, or creating anything longer than a Tweet, you probably need a GACC. Writing the GACC in advance helps give your future creation focus, sets context for reviewers, and ensures you have a plan for driving results.

How to organize your SaaS marketing organization

We've built marketing teams from scratch at multiple now unicorn companies. While no marketing two teams look the same, we’ve evolved a framework org chart that we recommend early-stage SaaS founders or heads of marketers use.